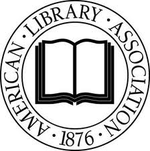 The Brookline Children's Library continues its tradition of including many of the best written and peer-reviewed books in its collection. Below is a selection of the 2020 winners of the top prizes in American children's literature, most available at the Brookline Public Library. 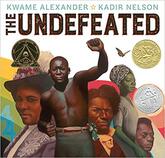 The Randolph Caldecott Medal for the most distinguished American picture book for children:
Caldecott Medal: The Undefeated by Kwame Alexander, illustrated by Kadir Nelson 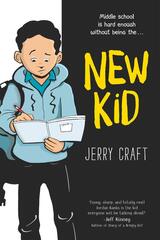 The Michael L. Printz Medal for excellence in literature written for young adults:
Printz Medal: “Dig,” written by A.S. King, is the 2020 Printz Award winner.
​
Printz Honors: Damsel, written by Elana K. Arnold; A Heart in a Body in the World, written by Deb Caletti.

The Honorees:  “The Beast Player,” written by Nahoko Uehashi, translated by Cathy Hirano; “Laura Dean Keeps Breaking Up with Me,” written by Mariko Tamaki, illustrated by Rosemary Valero-O’Connell; “Ordinary Hazards: A Memoir,” written by Nikki Grimes; and “Where the World Ends,” written by Geraldine McCaughrean. 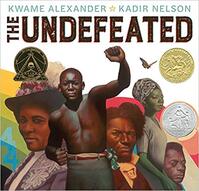